Back to all projects

To inspire a movement in which suffering people are raised up from the ashes of trauma in unconditional love to become empowered healers, community builders, and positive changemakers.

The birth of a movement.

After returning home from a tour in Iraq, Rev. Paul Abernathy noticed a terrifying parallel shared between his neighbors and the soldiers he fought alongside. When people came to him asking for food, shelter or clothing it was only the beginning of their problems. All too often, they would end up talking about the horrific pain or horrific traumas they had suffered just by walking out of their front door from the time they were a child to today.

Understanding that trauma was the greatest barrier facing the development of his community, Rev. Abernathy began to ask the question? How do you heal an entire community that has been inundated with trauma for generations? Following a series of community meetings, a framework was created to promote healthy resilient communities so that people can be healthy enough to sustain opportunities and realize their potential. And in only a few short months, the Neighborhood Resilience Project was born.

Building a brand from scratch in just a few short weeks has its share of challenges. Together with the team at Neighborhood Resilience Project, we worked to combine the vision of what the movement could become with an understanding of the existing landscape to find a unique space where their movement and framework could flourish.

View the site and learn more about the organization: neighborhoodresilience.org 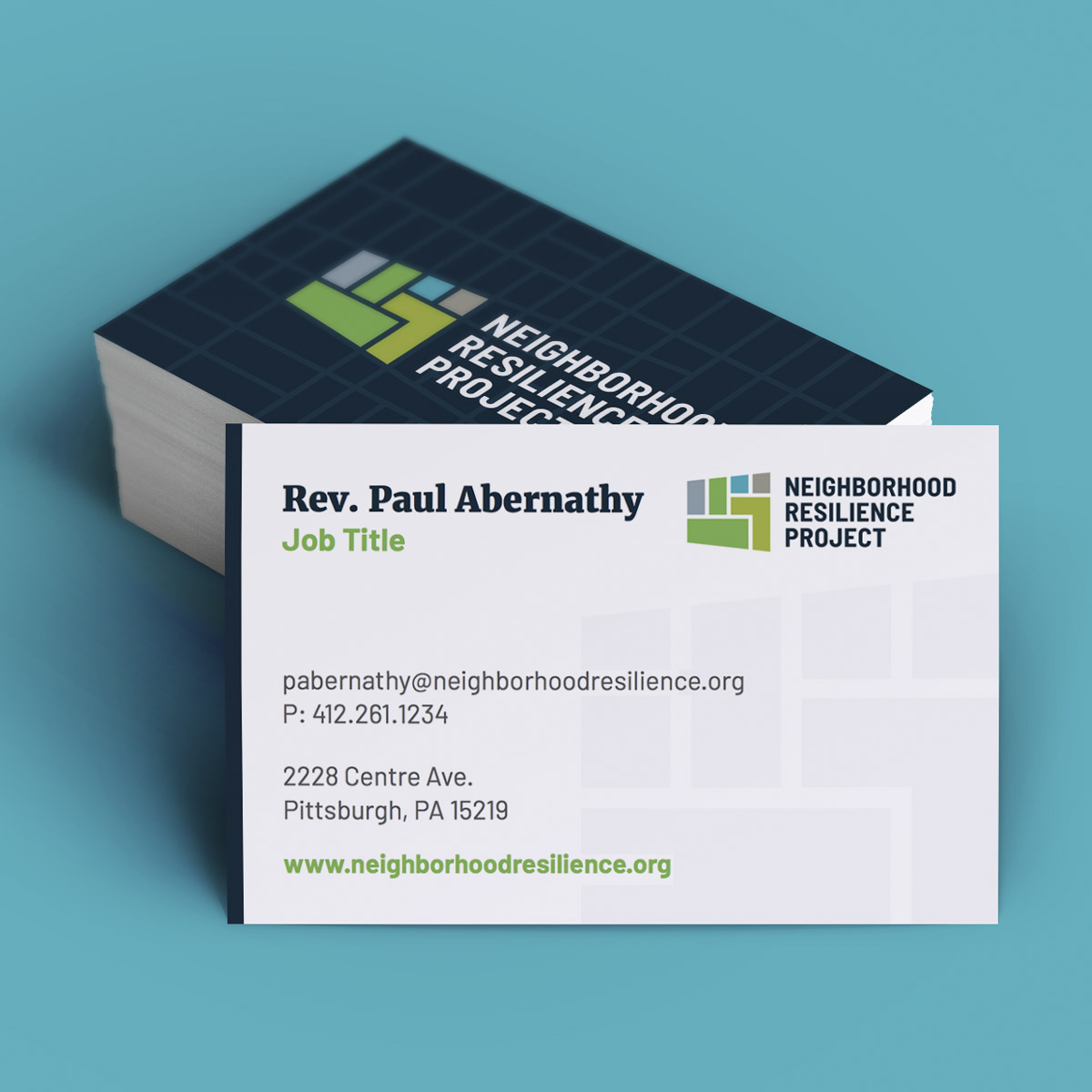 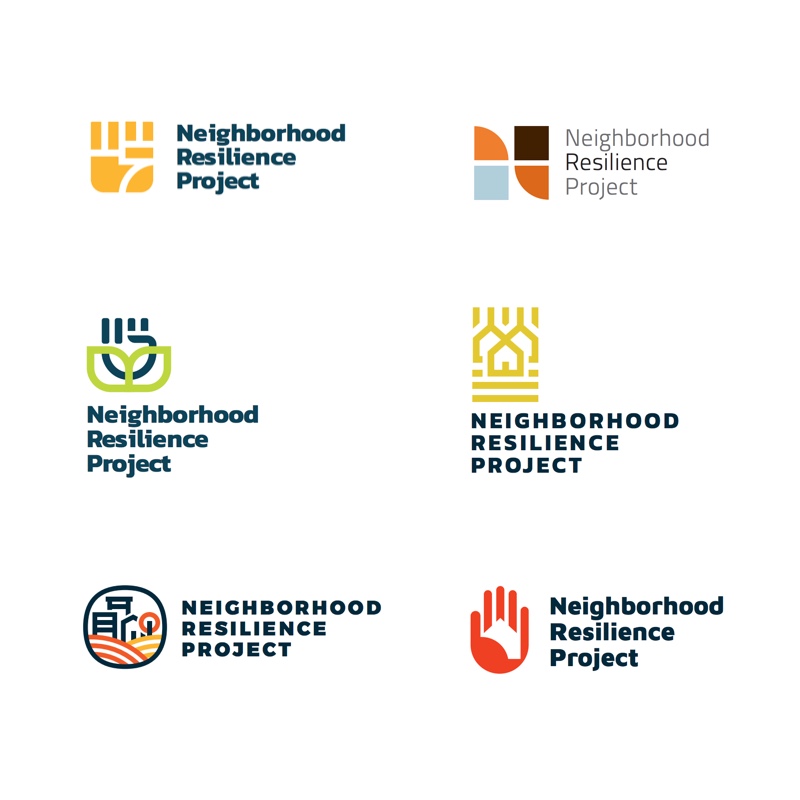 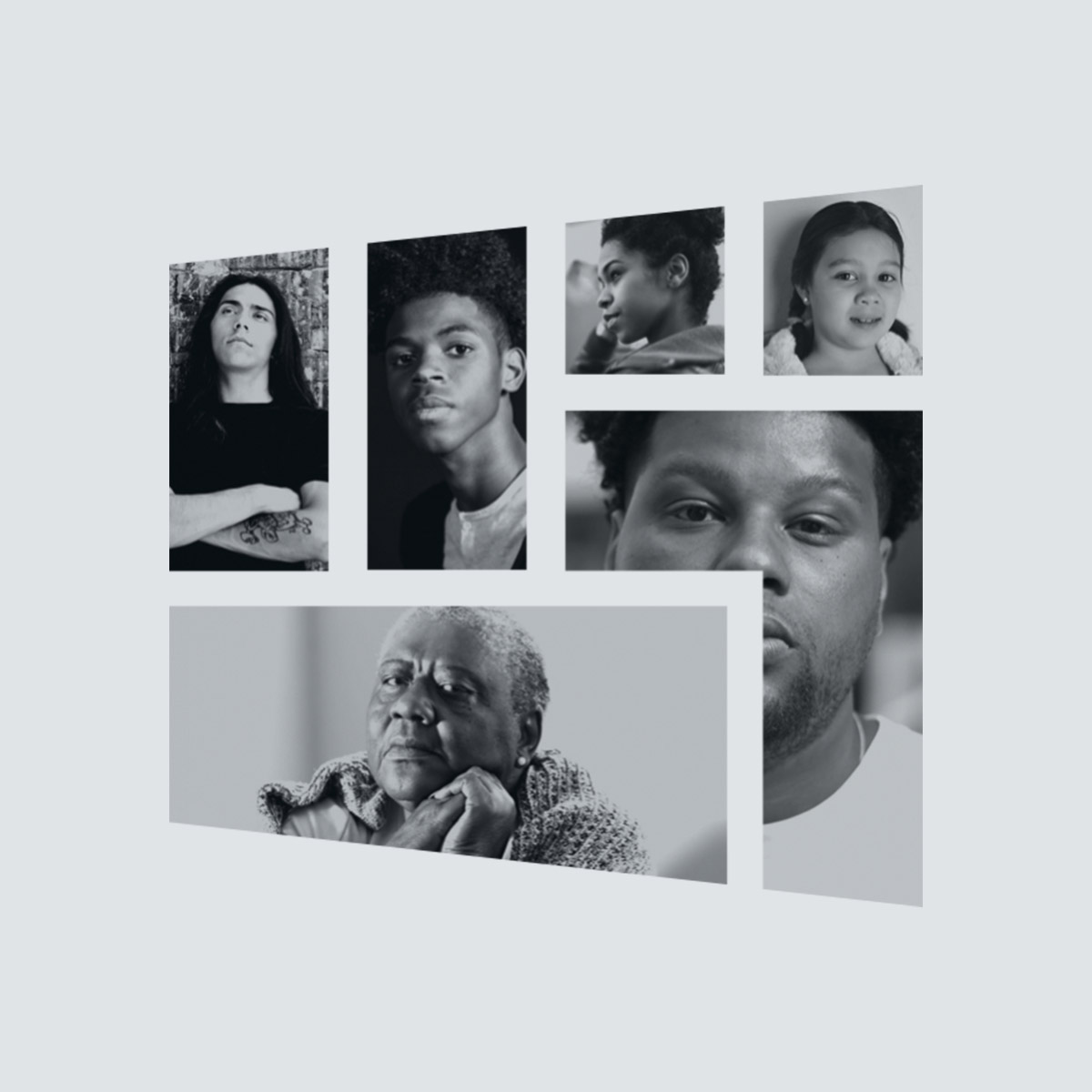 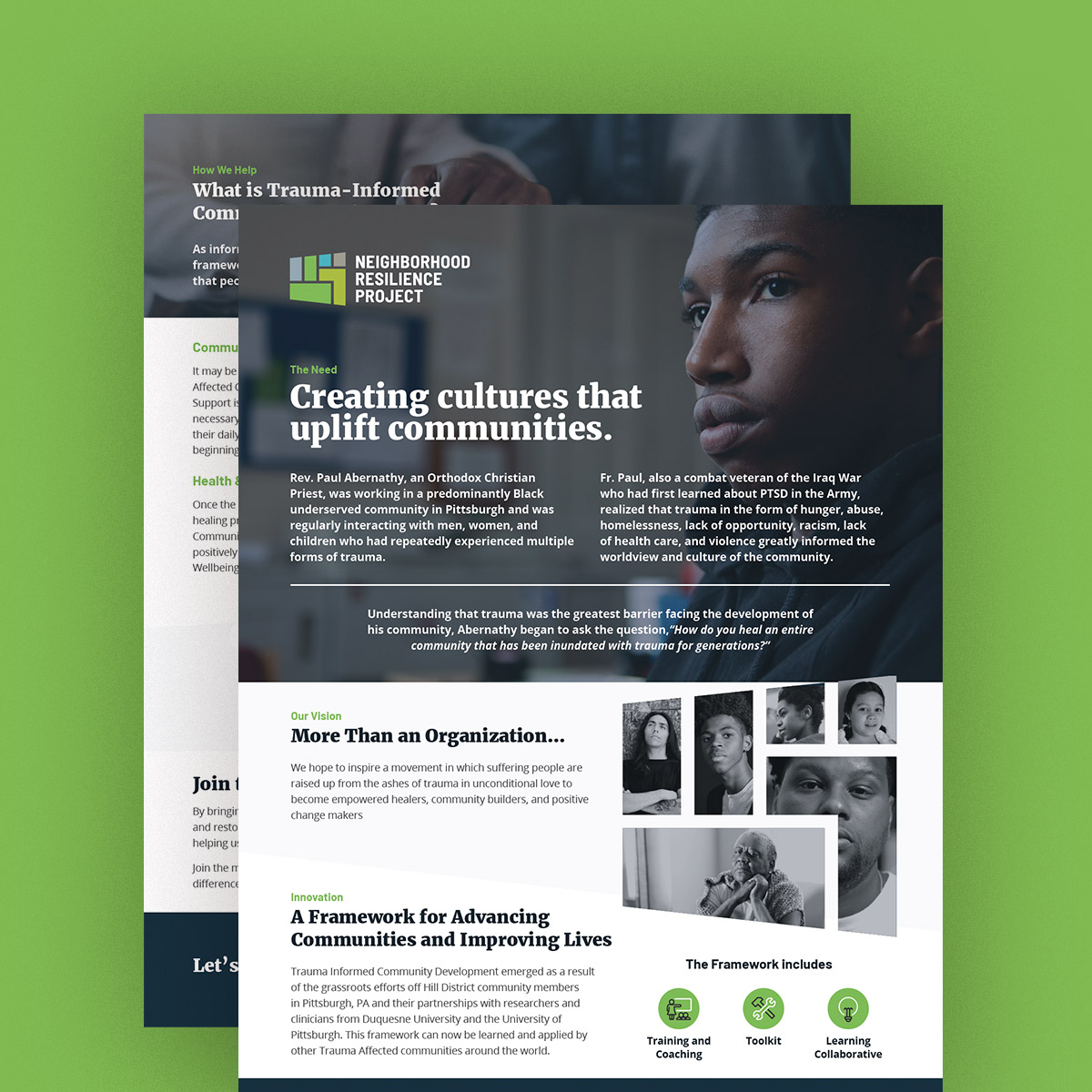 Inspired by the civil rights movement, the Neighborhood Resilience Project logo integrates the bold, impactful, and iconic imagery of a raised fist. The fist speaks of the solidarity the Neighborhood Resilience Project hopes to inspire, and presents the organization as not just a community group, but a national movement that aims to reshape the way we think about helping, healing and uplifting one another. 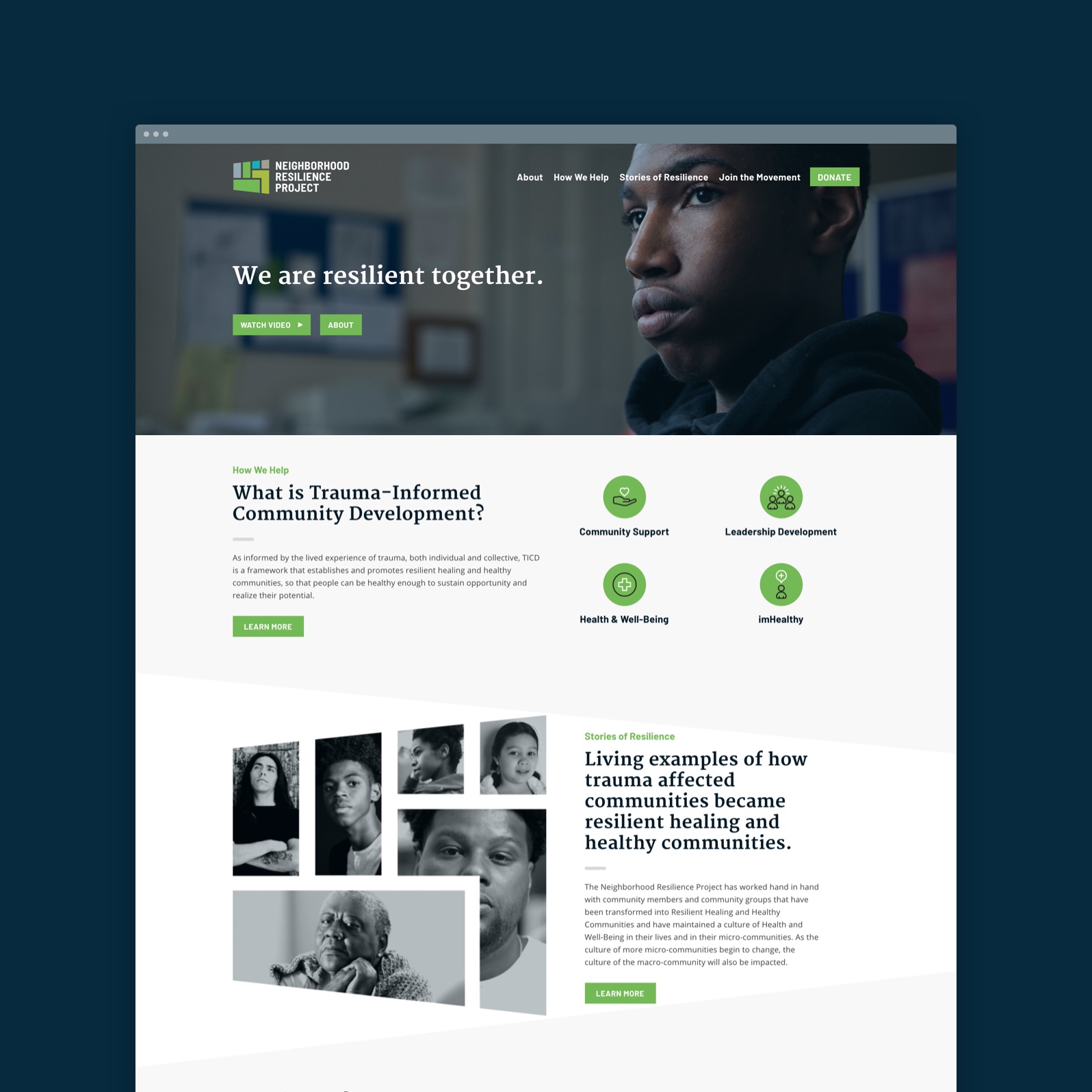 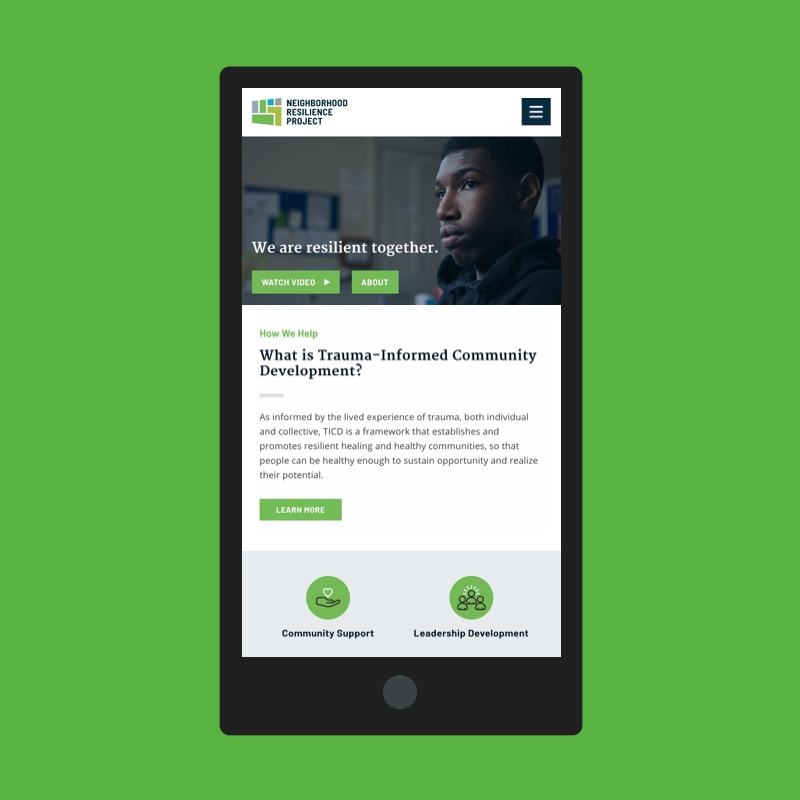 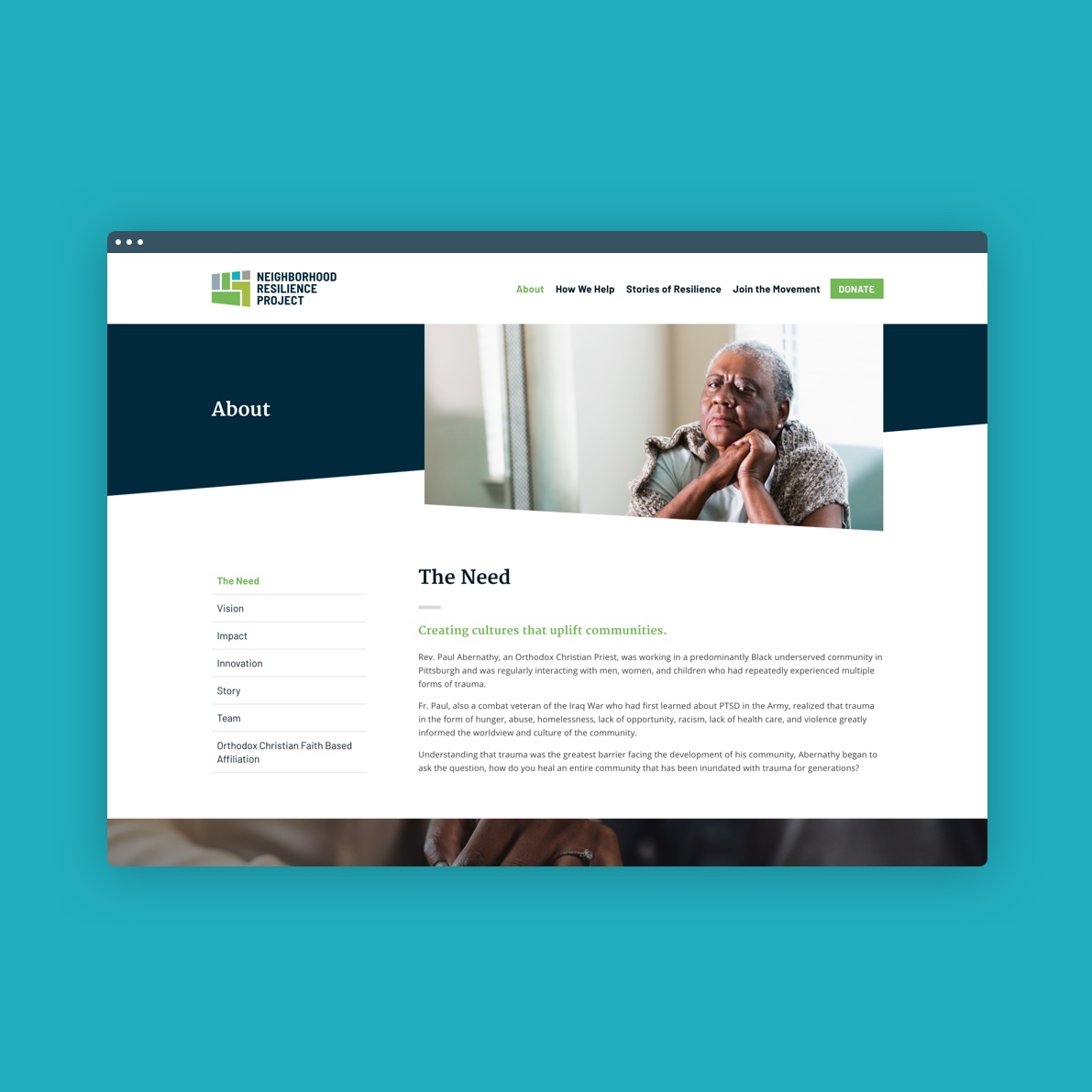 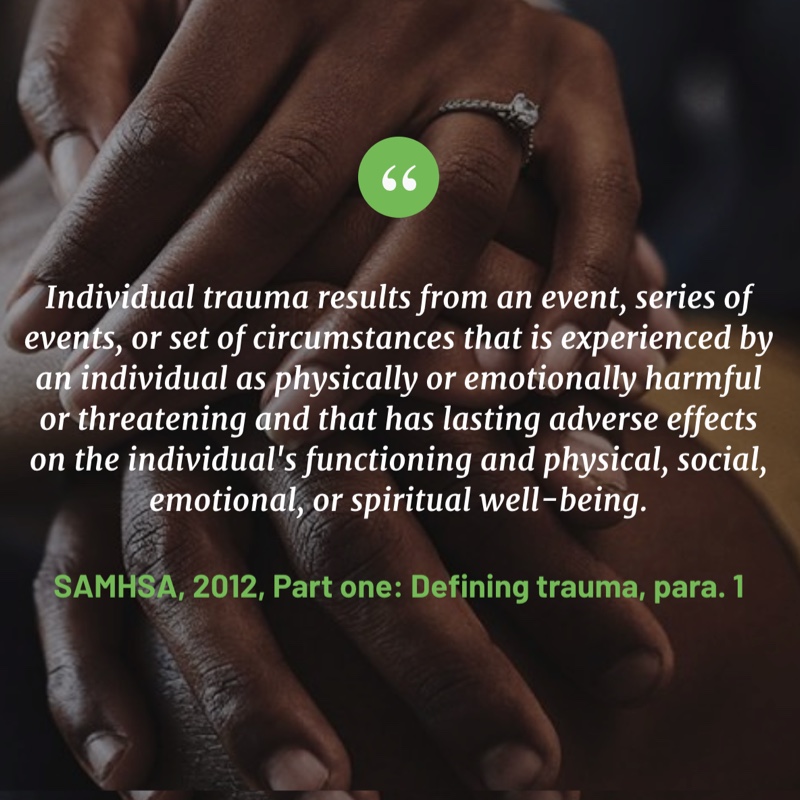 Throughout the project, our two top priorities were to tell a compelling brand narrative and elevate the voices of their passionate and dedicated team. So, we took a trip to the Hill to capture their excitement, intensity, and energy first hand with a series of videos that put their hard work in the spotlight. 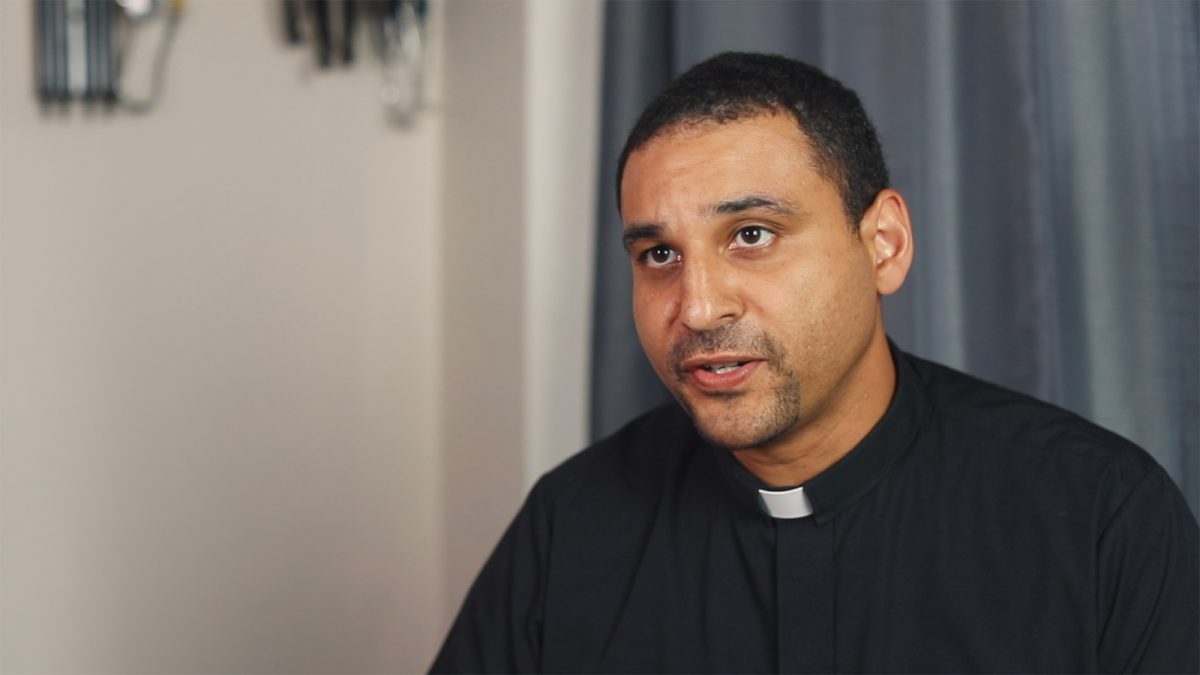 A top priority for the Neighborhood Resilience Project was to make their framework for Trauma-Informed Community Development more useful and accessible to the partners and communities the organization serves. Not only would doing so empower everyday people to become empowered healers, community builders, and positive change-makers, but it would help their movement gain some momentum in cities across the country. We created a Toolkit that supports partners and communities by providing them with valuable resources and information they need to create a culture that uplifts and inspires. 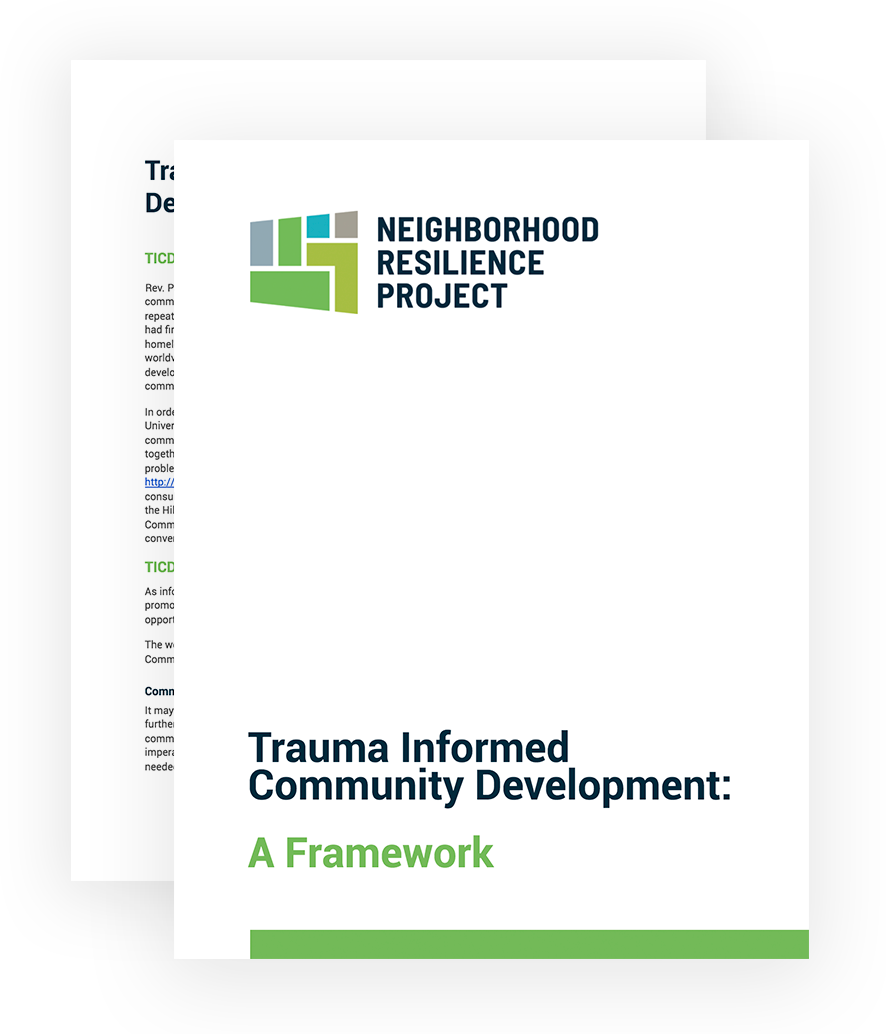 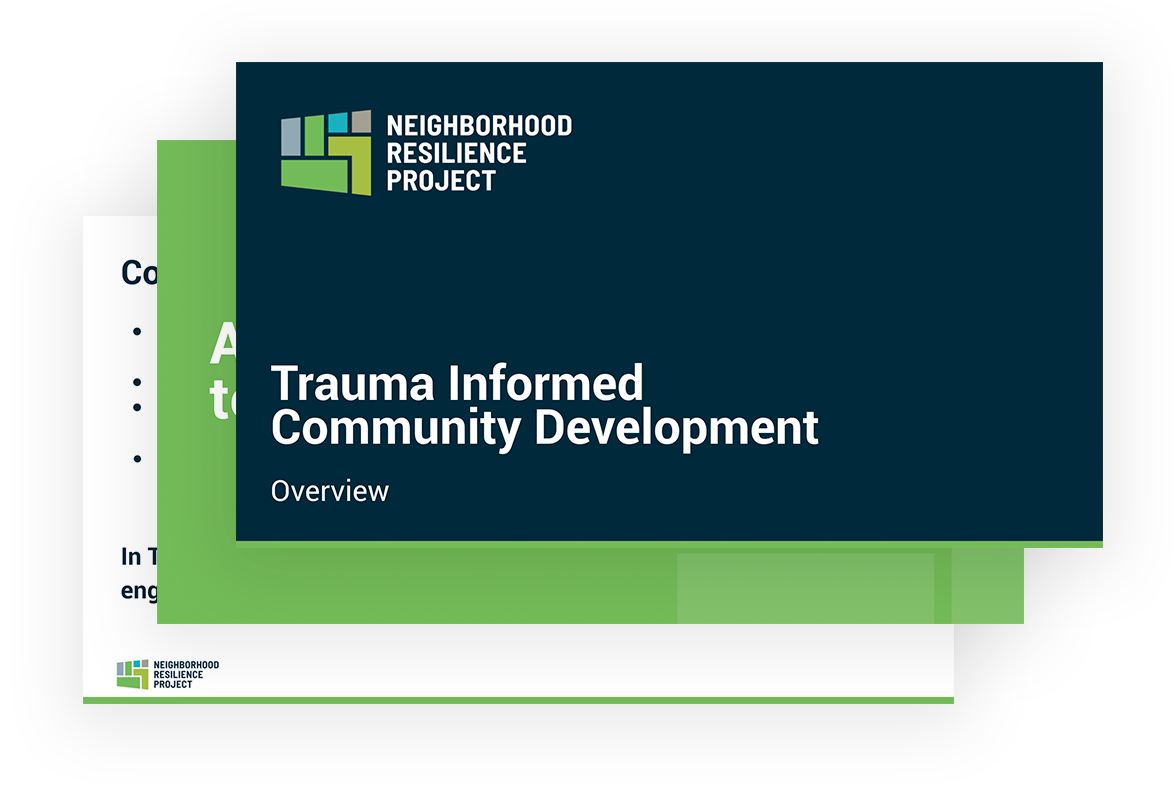