Back to all projects

To introduce, connect, support and expand the startup & entrepreneurial ecosystem within Southwestern Pennsylvania, making our region a center for innovative startups and tech investors from around the country.

Since 1999, Innovation Works has built a reputation for being one of the nation’s most active seed-stage investors. Every year, the firm partners alongside some of the top entrepreneurs, researchers and small manufacturers to change the world with their ideas & innovations.

While Innovation Works continued to work alongside some of the region’s best and brightest, the firm struggled to share some of their biggest successes with its growing audience. Since their fund began in 1999, Innovation Works has been a part of many notable success stories in the region. But there’s nothing worse than a complicated website that looks and feels complicated to the user.

With a variety of programs supporting entrepreneurs in different industries and companies at different stages in their life cycle, making sure everyone could easily find the information they need in as little time as possible was the first step.

“We’re a small team and we’re trying to do a lot. So being able to work with a consultant or a designer that is able to do some of that heavy lifting is really helpful.”

View the site and learn more about the organization: innovationworks.org 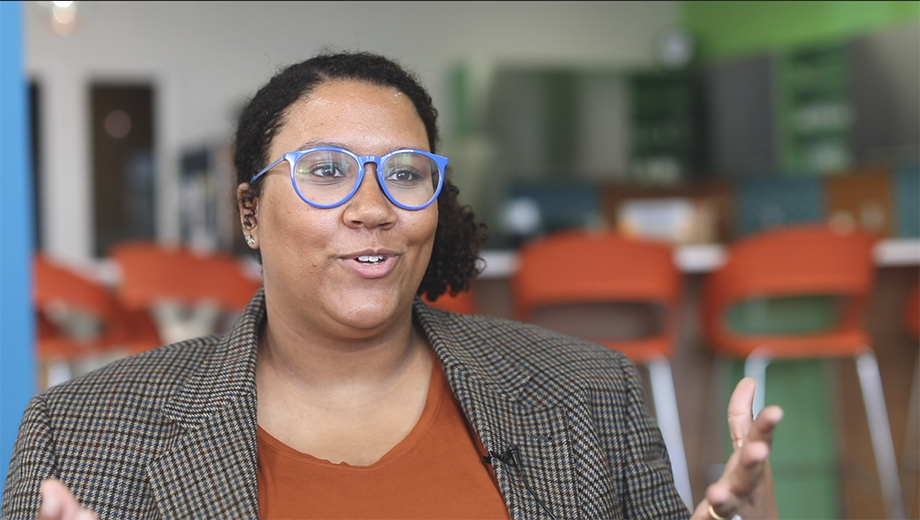 To write succinctly and effectively to multiple audiences, it’s critical to understand just who you are talking to. From an intensive discovery workshop to deep dives into their audience’s wildest dreams and biggest fears, Imagebox’s brand strategy process helped everyone on the project develop that deep, nuanced understanding. 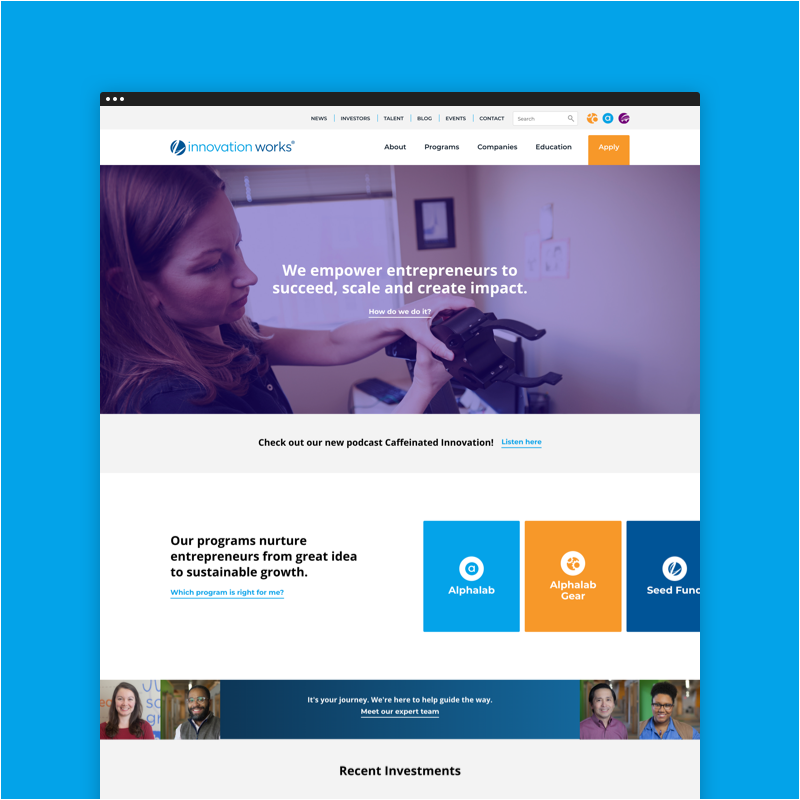 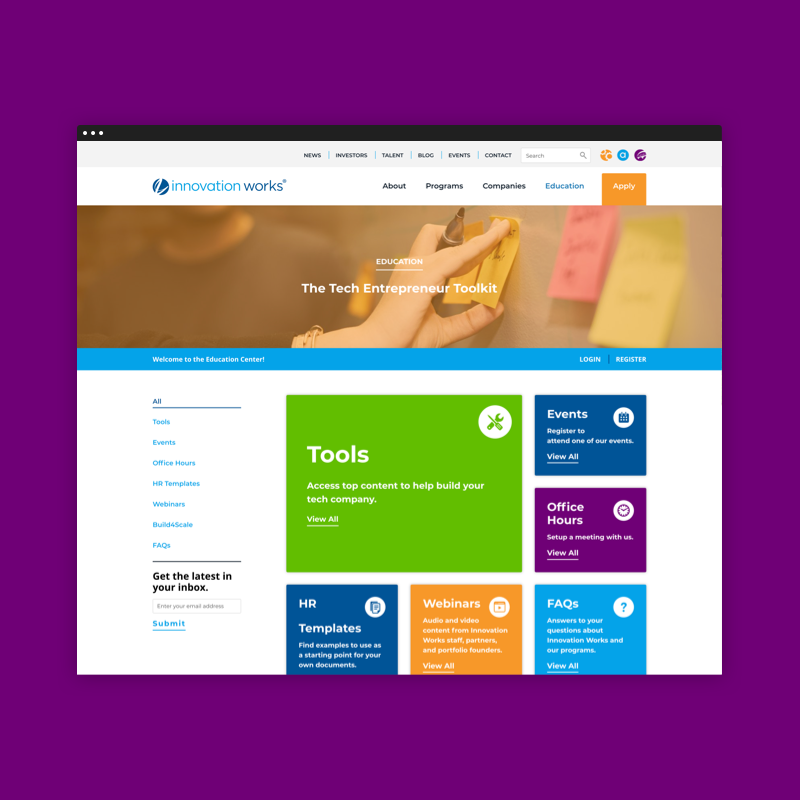 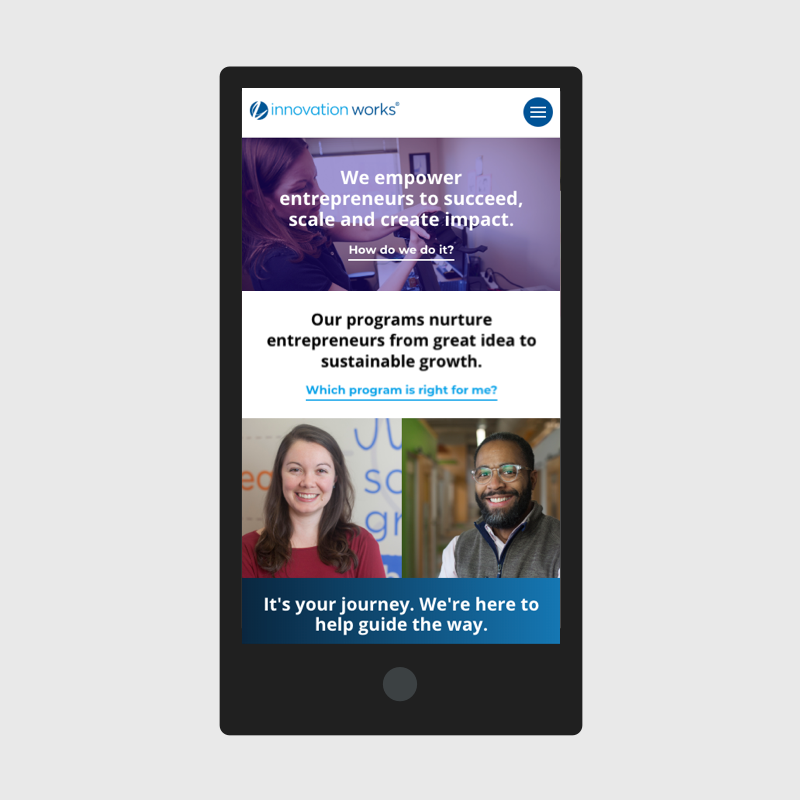 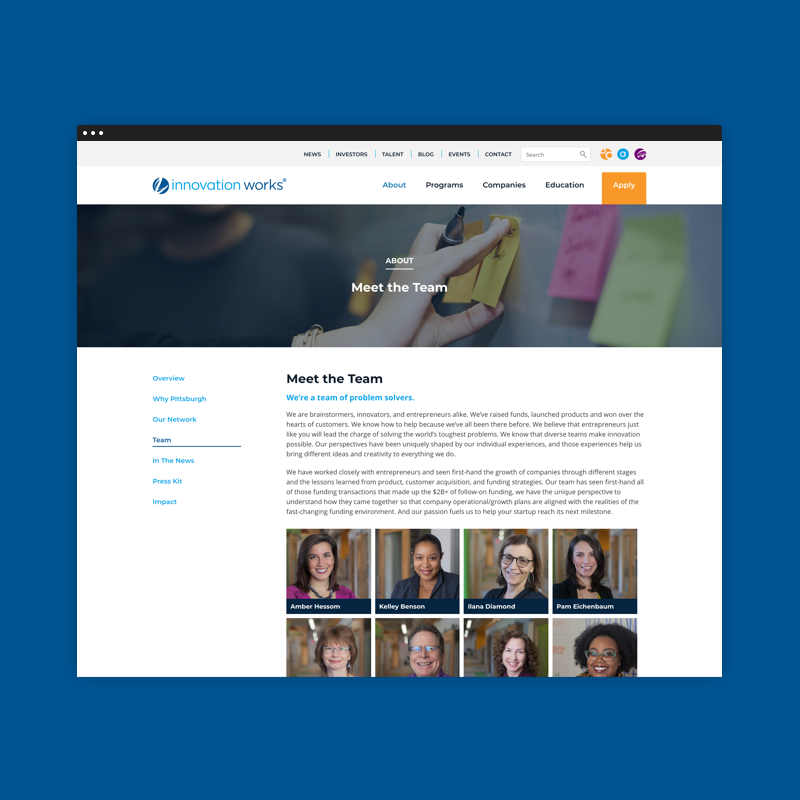 Then, our team got to work organizing and communicating the bounty of information gathered in a style that reflected Innovation Work’s unique personality. Innovation Works is comprised of former CEOs, CFOs, and startup employees who know what it’s like to work in a startup and, more importantly, are eager to pass it on. Conveying professionalism and expertise, as well as inclusivity and approachability across each page of the website

As an organization’s whose success lies with the companies they support, showing the world what they do while inspiring entrepreneurs to enroll in programs was a top priority. By putting the portfolio front and center, sharing stories of impact got a whole lot easier.

On the backend, our development team rebuilt and redesigned Innovation Work’s web presence, upgrading them to a sophisticated but user-friendly content management system and adding flexibility in organizing and displaying their content. 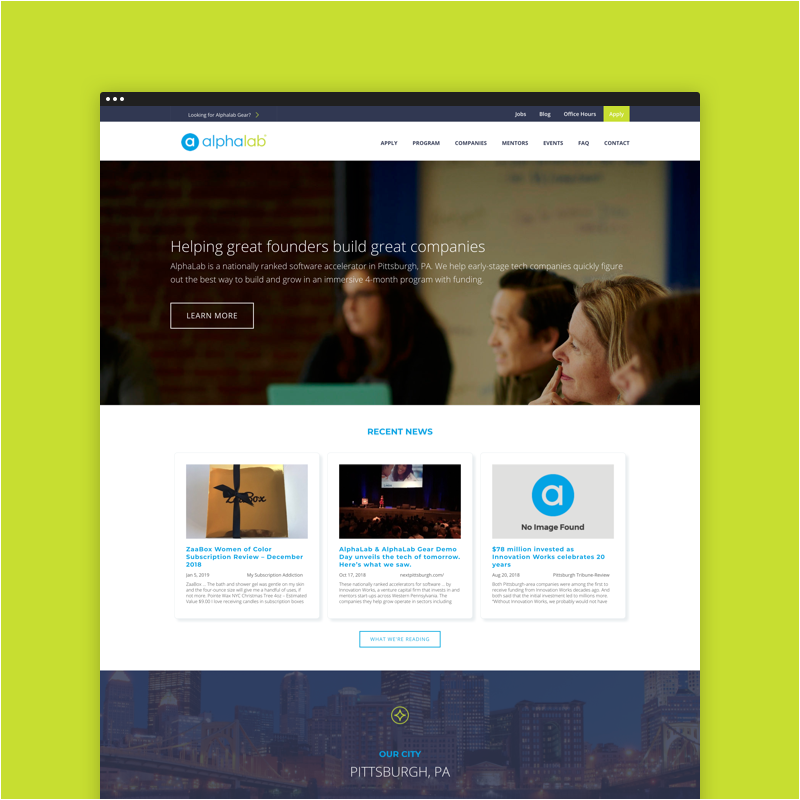 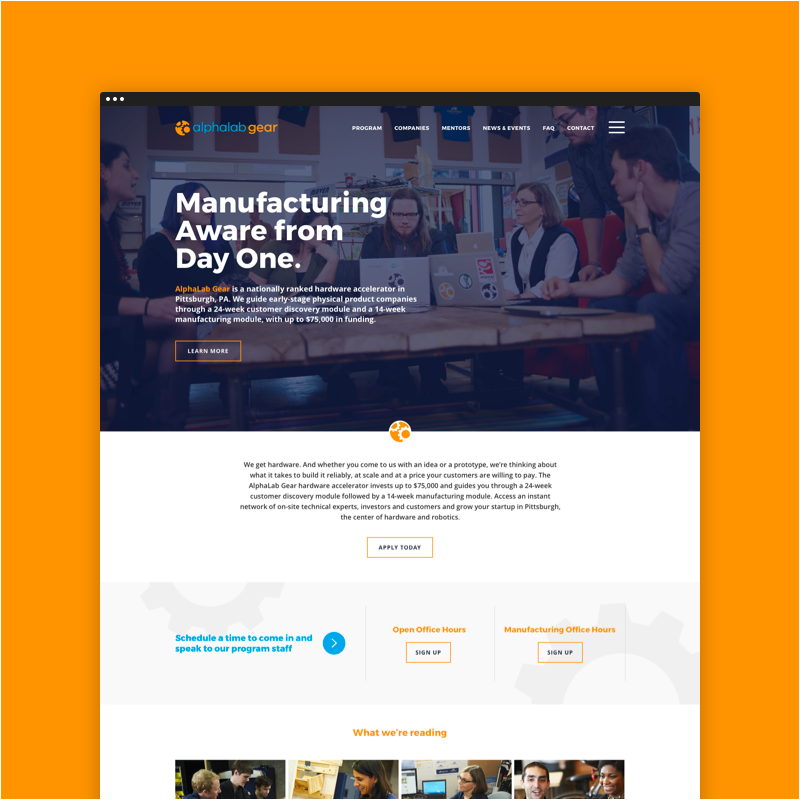 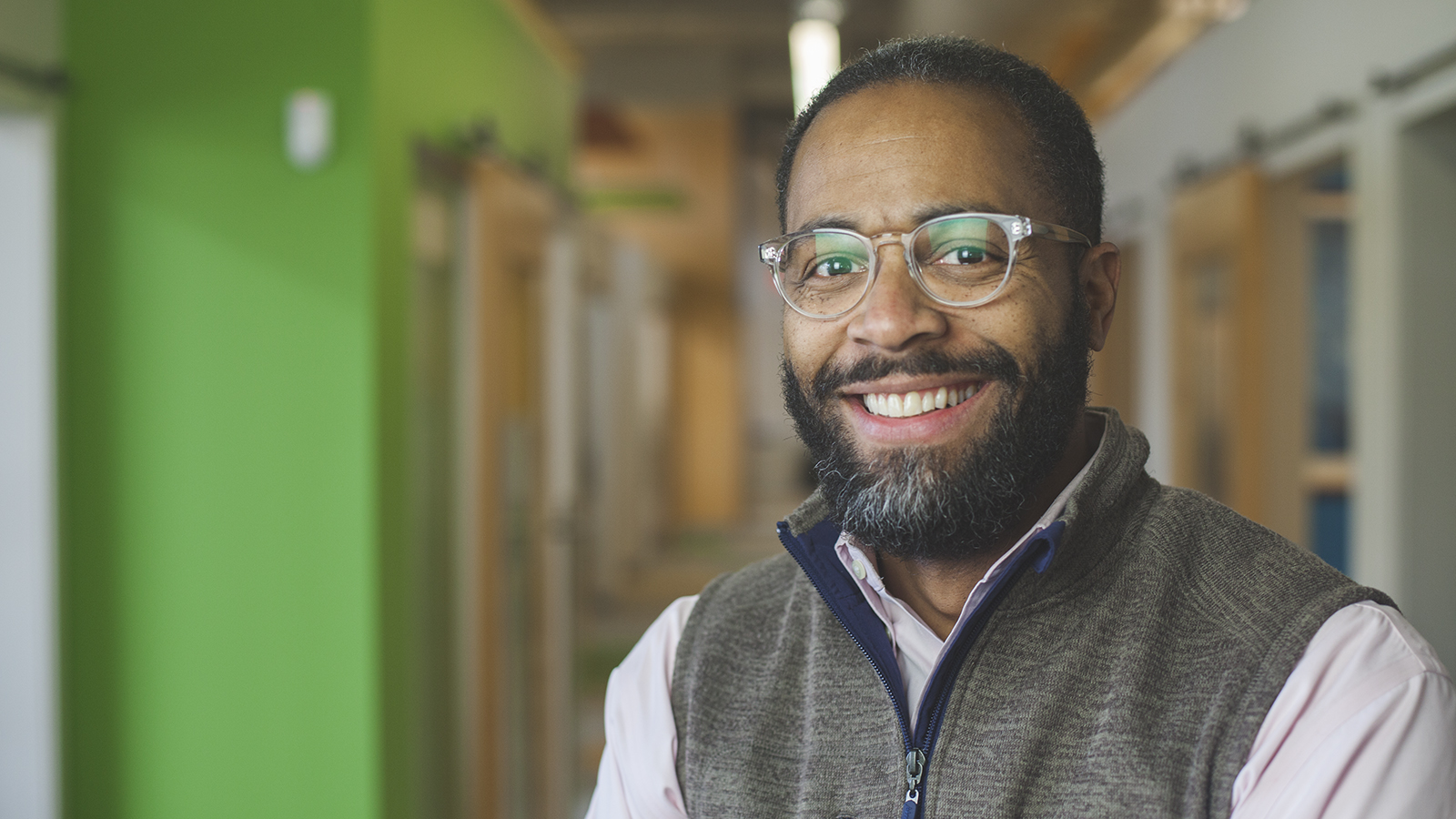 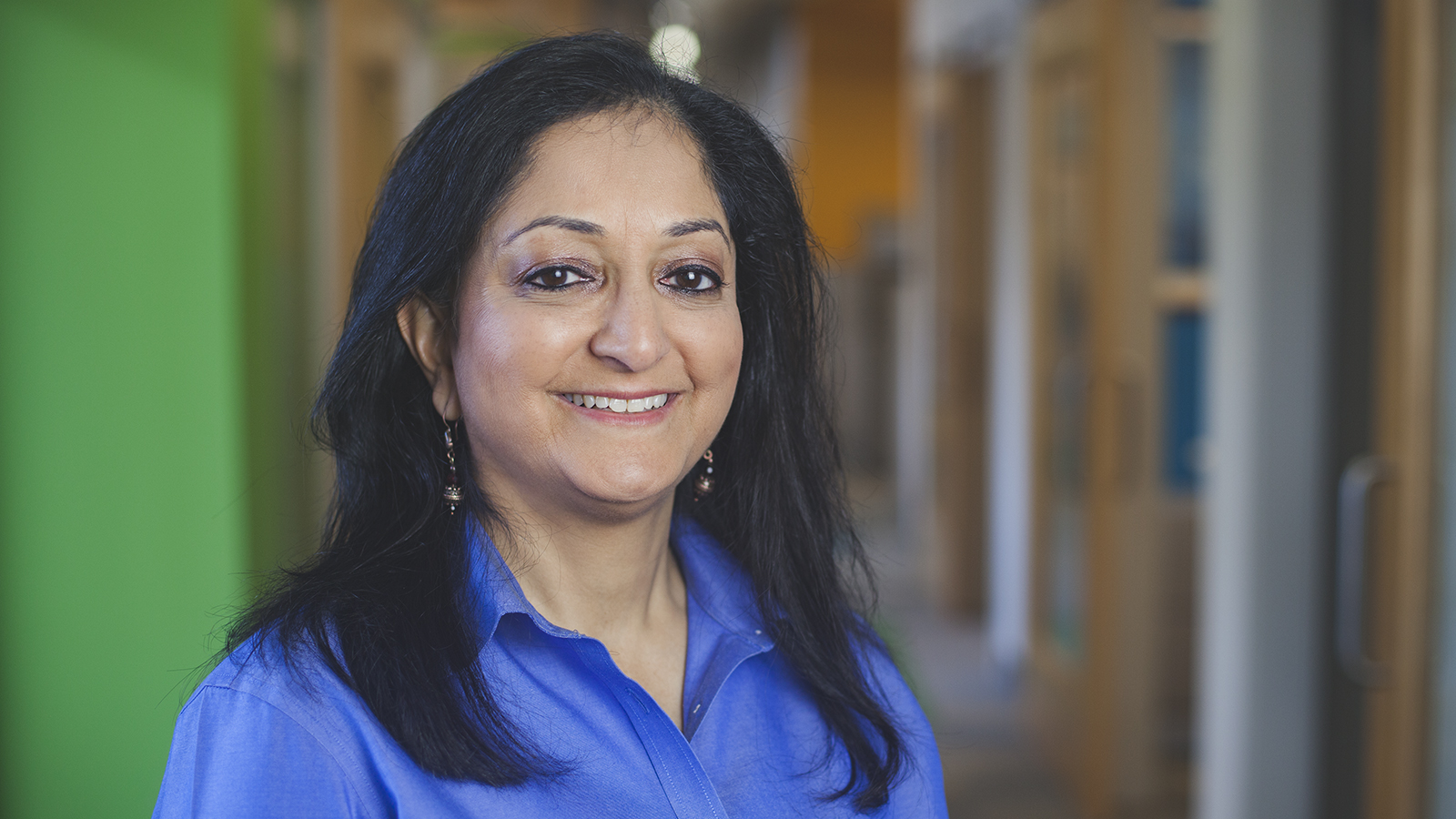 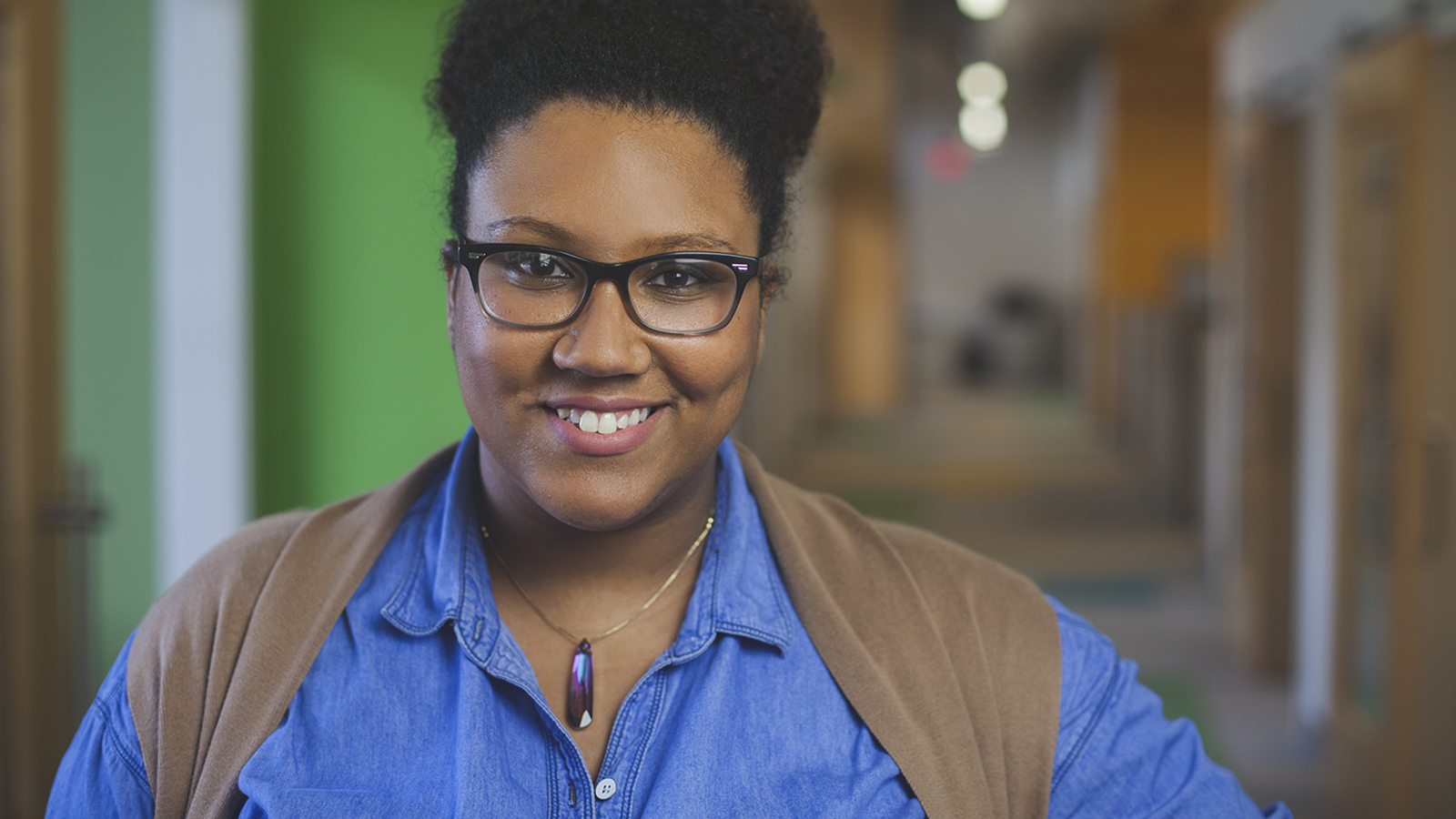 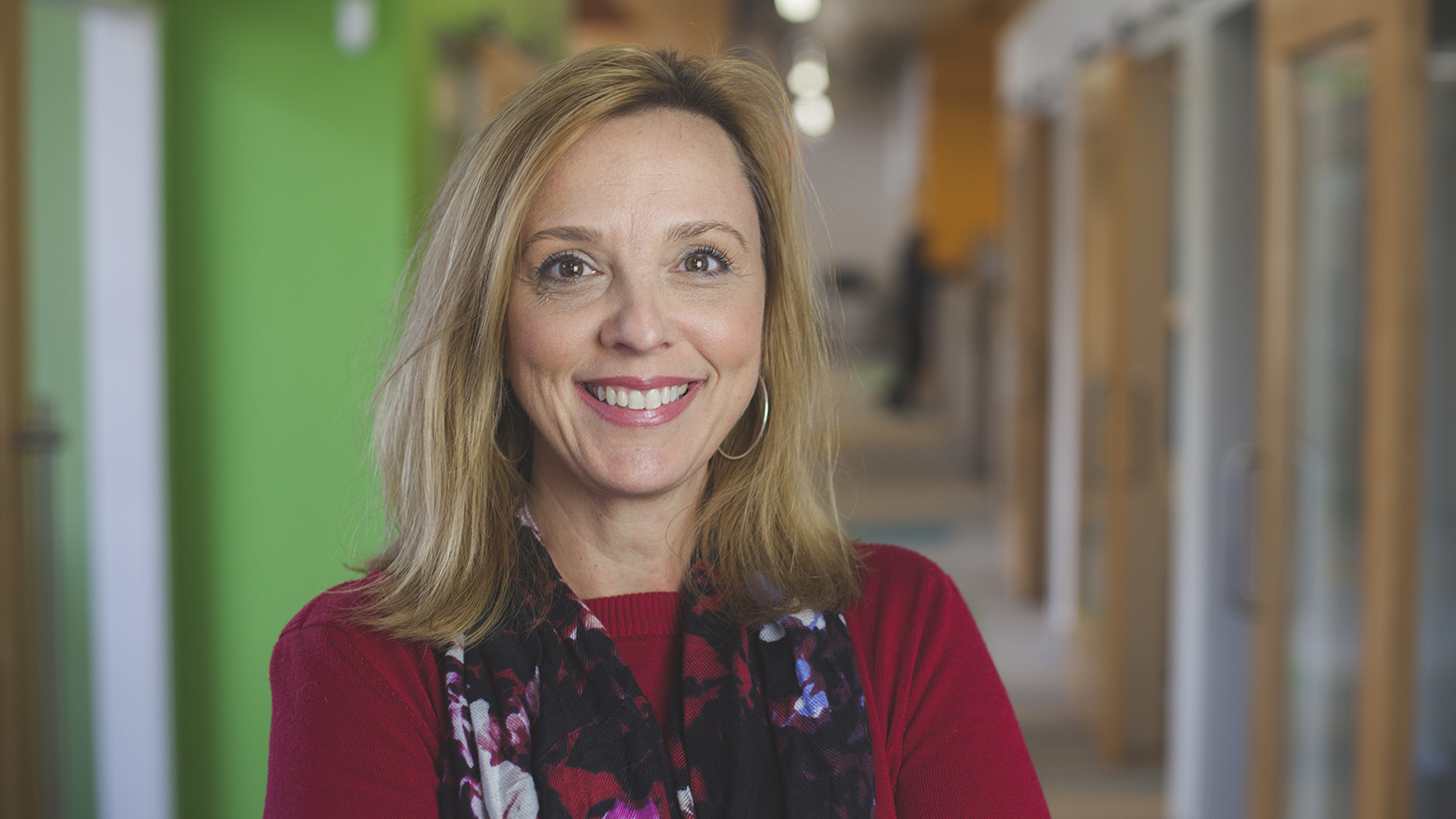 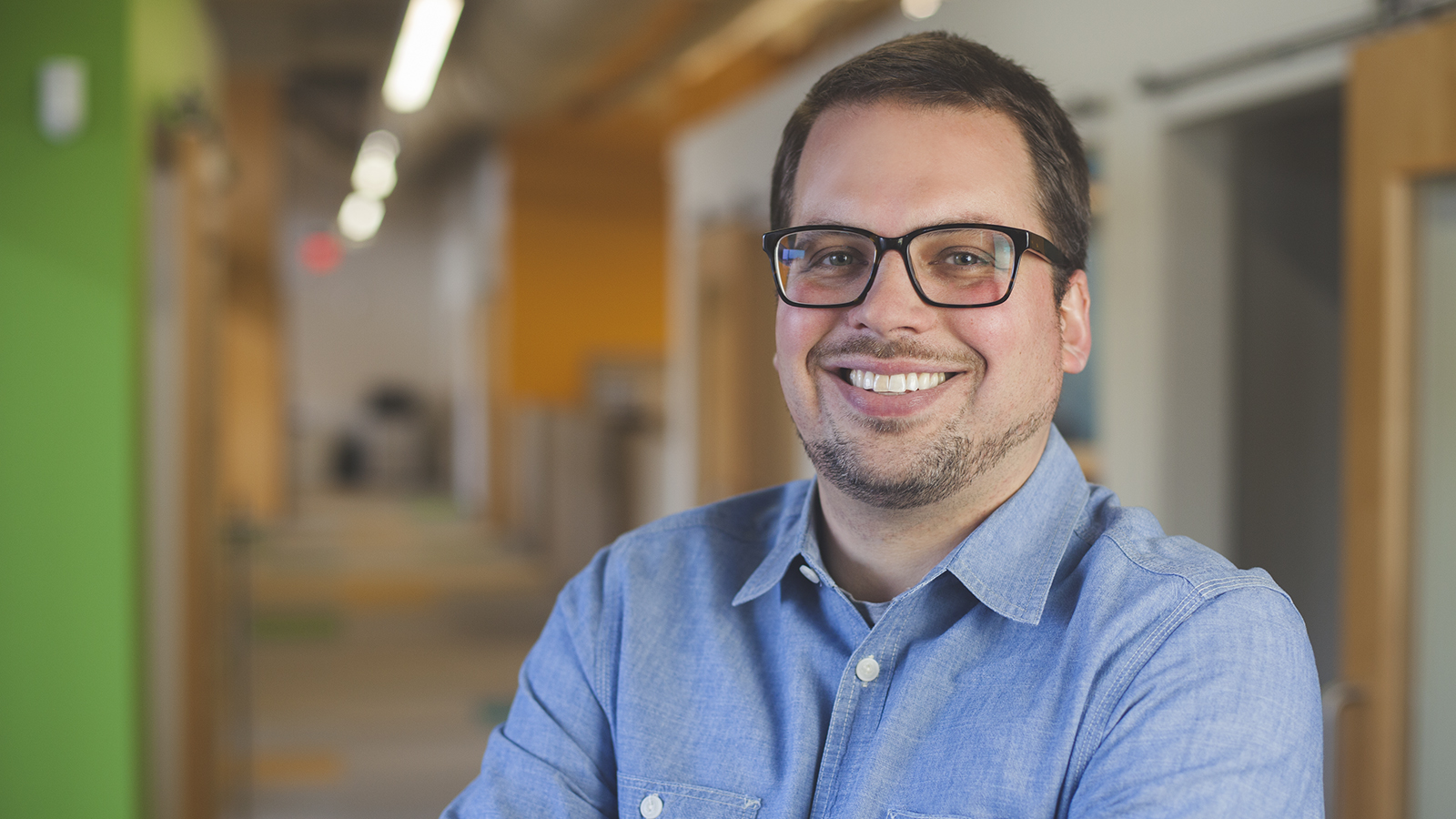 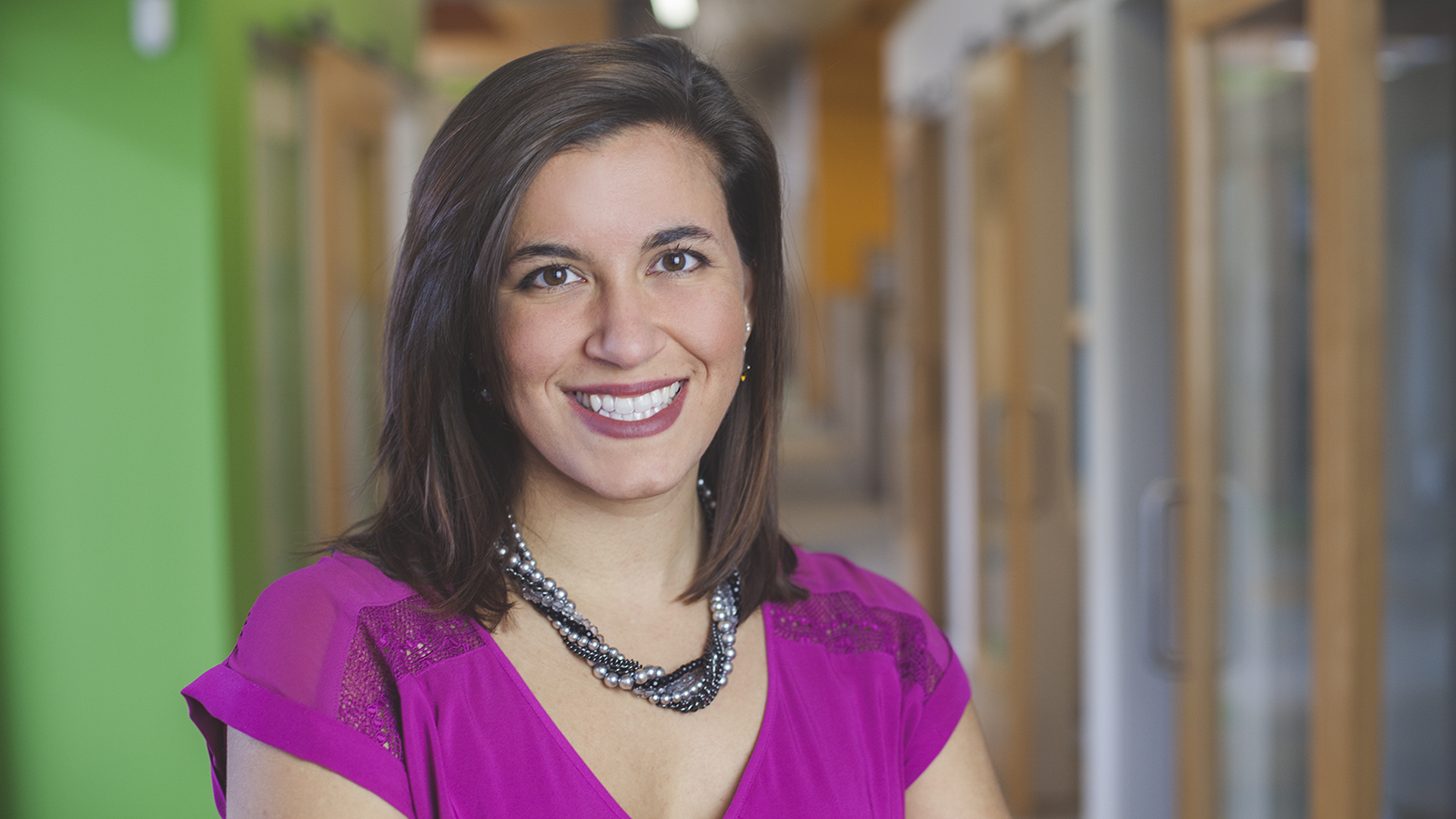 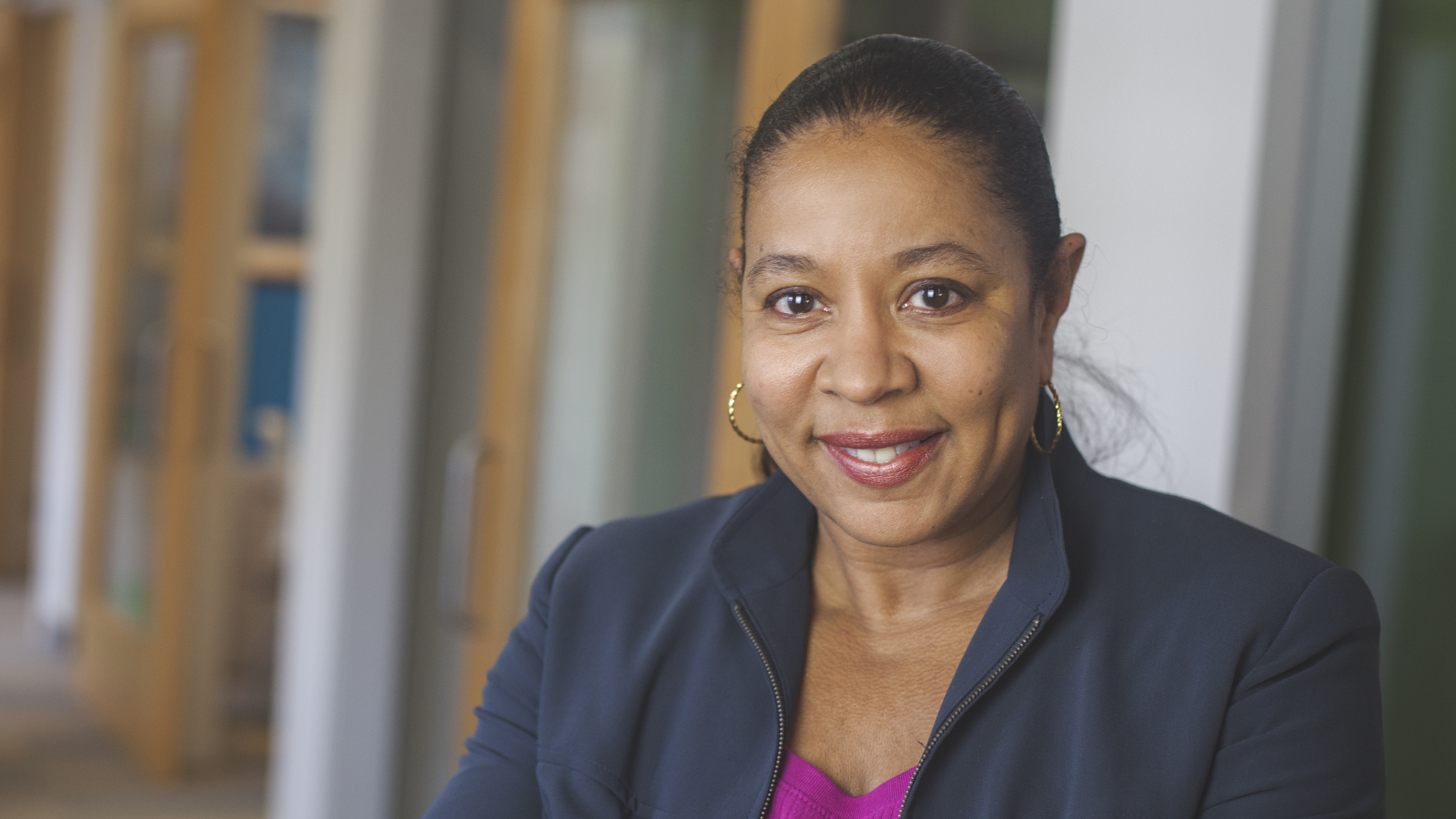