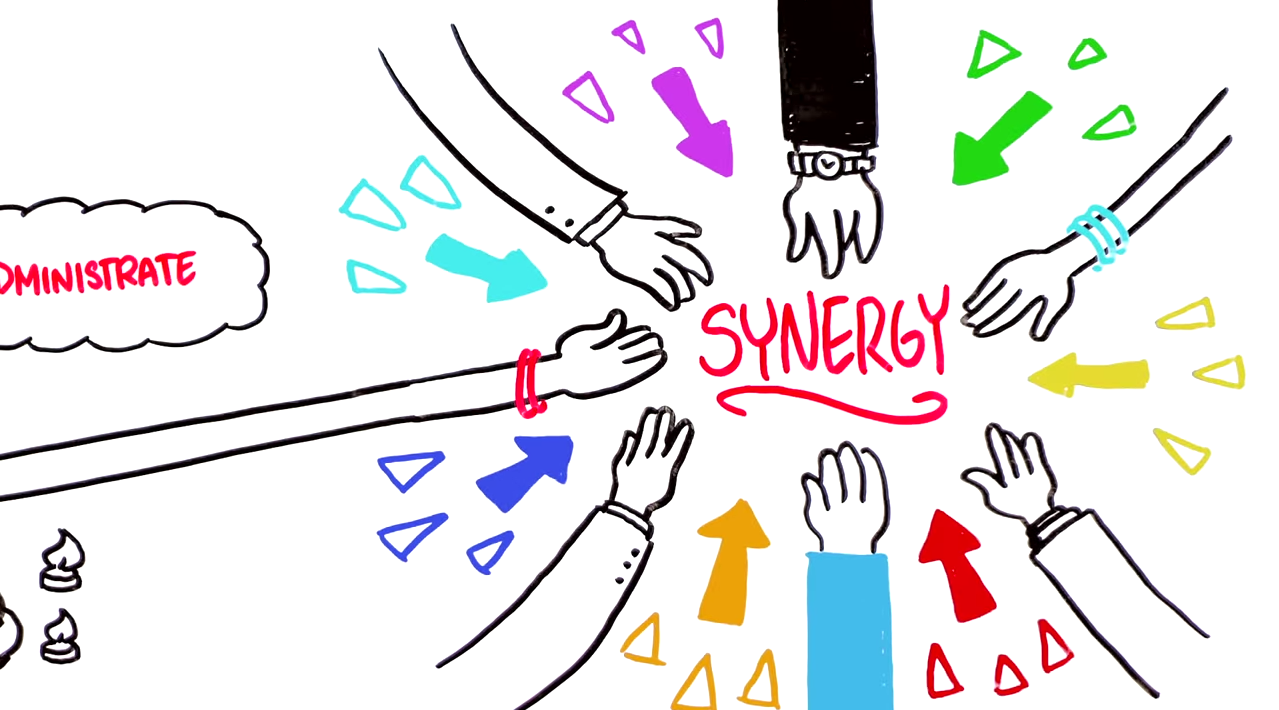 Many people have taken a crack at satirizing business speak. Office Space did it in 1999, HBO’s Silicon Valley is doing it today, and I’m sure there are countless other examples throughout modern history. None can so hilariously yet accurately serve as a guide for our purposes in writing web content, as can Weird Al Yankovic’s “Mission Statement” of his latest album “Mandatory Fun.”

“Mission Statement” is a style parody of Crosby, Stills and Nash (a favorite band of mine) and lampoons intentionally puffed-up business jargon with an extremely sharp wit. I won’t even go into the brilliance of tackling this subject while contrasting it to the style of one of the biggest countercultural bands of the 60s and 70s.

The thing that is so great about this song when thinking about writing web content, is that it serves as a perfect example of how not to write. It’s funny because we’ve all read content that reads the way these lyrics do, so we can relate, but I suggest we use this as a reference to avoid the cliches and gimmicks the song is mocking.

For example, the song opens with the line “We must all efficiently/Operationalize our Strategies”. To paraphrase an old joke “ While I recognize each of those words individually, I don’t really understand them in that order.” Were someone to write a sentence like in real life, it could be assumed that they are attempting to convey “We need to waste less time and think more about what we do.” See? Simplify it.

Another great example is the repeated use of “synergy”. As a rule, I would say there are only a select group of people who should ever use the synergy, or any of its various forms (synergistic, synergize, etc.): Biologist, Physicists, and Pharmacologists. Basically, if you’re not talking about and actual scientific principle in which two things come together and have a greater effect than the effects they would have on their own added together separately, don’t use that word.

The main rule I like to employ when writing for the web is this: The 10-year-old test.

I call it “The 10-year-old test” because that is how old you are when you should probably be able to say what either of your parents does for a living when asked. If you’re 21, and you can’t answer that, you parents were likely genius-level scientists or in the mob. Either that or they worked in corporate marketing.

I should clarify that when asking yourself if your writing passes the 10-year-old test, you don’t have to talk down to your audience; It just shouldn’t be so complicated that it requires an advanced degree to comprehend what it is that your company does. In “Mission Statement,” when Yankovic say’s “monetize our assets” he’s saying “make money with what we have.” More words, yes… but simpler to comprehend.

The main thing to keep in mind here is that jargony copy sounds dishonest. When reading it, people tend to get the feeling that something is being fluffed up artificially, made to sound more impressive or important than it is.

That doesn’t fly today. Social media and greater access to information has created a world where honesty is rewarded and openness is valued by customers and the public in general. Make sure what you write has an honest and open tone.

Before you write anything for your website, take a few moments, watch “Mission Statement,” and then write out a list of things you want to avoid. If you already have a website that reads like these lyrics, it can actually be a fun exercise to try to translate that copy using the 10-year-old test. Just remember that you want your audience to understand what you are saying, and your work should be what impresses people, not your descriptions.